ALL THE
TUNES YOU LOVE

Only on ProRadio you have 24 hours a day the best music from your favorite bands from 80s, 90s and 2Ks

WASHINGTON—President Donald Trump’s final chief of staff, Mark Meadows, closed out his 10 months of White House service asking for a pardon, according to new testimony that portrayed a man reluctant to intervene to stop his boss from stirring up a mob on Jan. 6, 2021, and unwilling to engage with those who tried to do so. © Patrick Semansky/Associated PressMeadows Aide Cassidy Hutchinson Thrusts Trump Chief of Staff Back Into […] 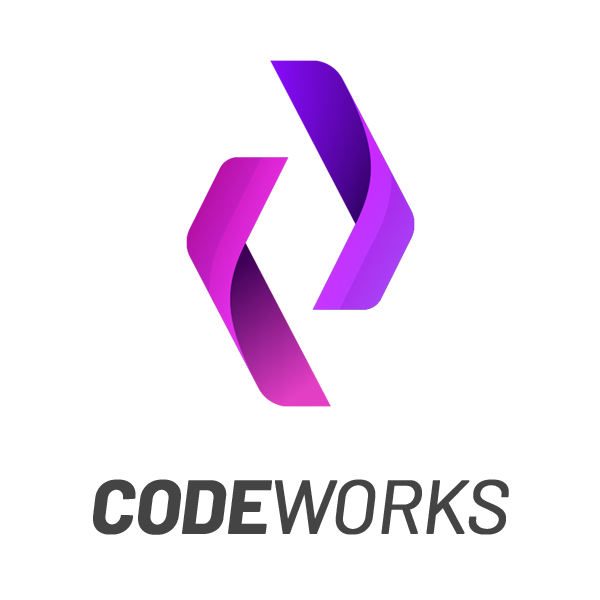 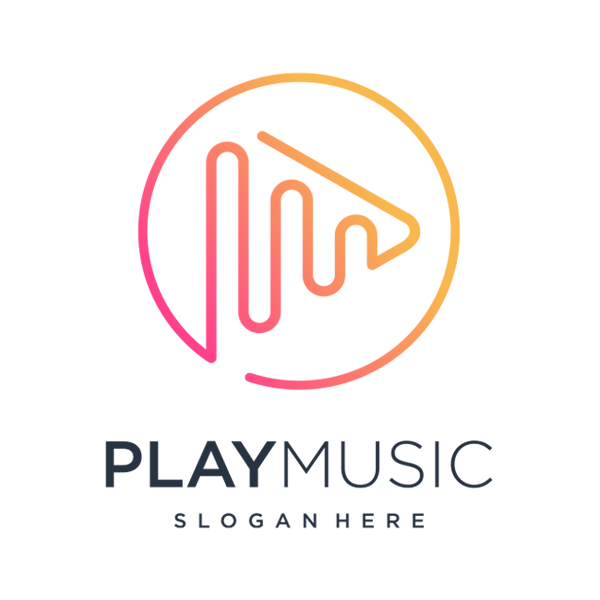 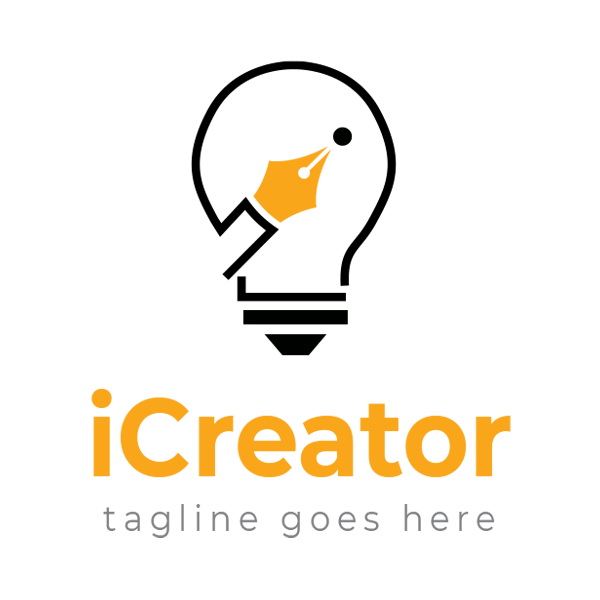 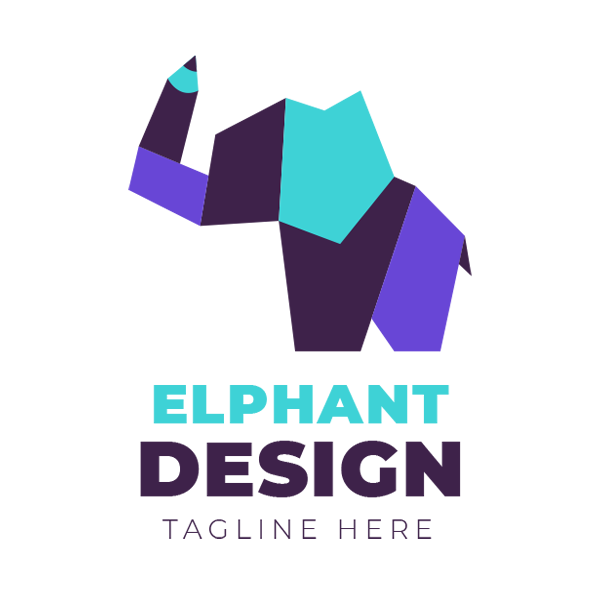 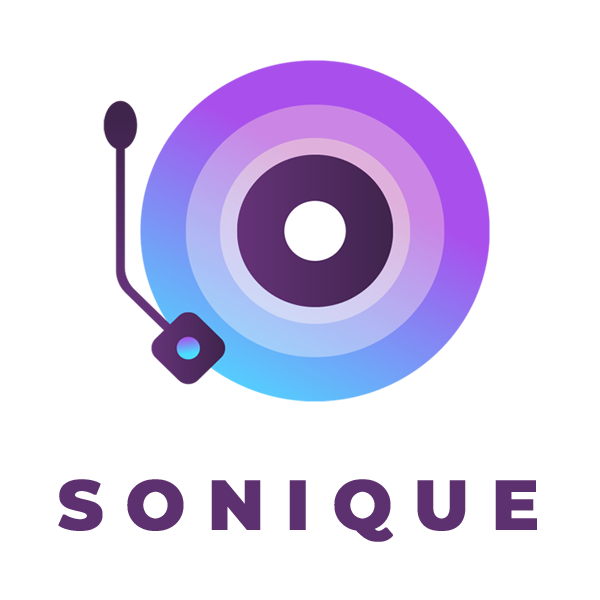 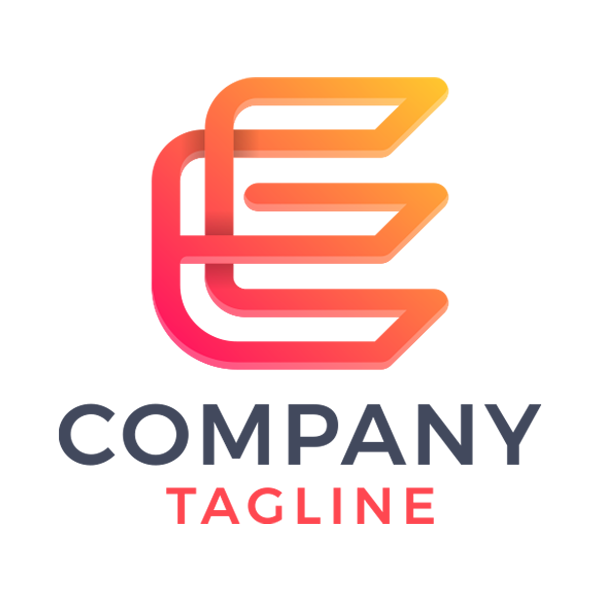 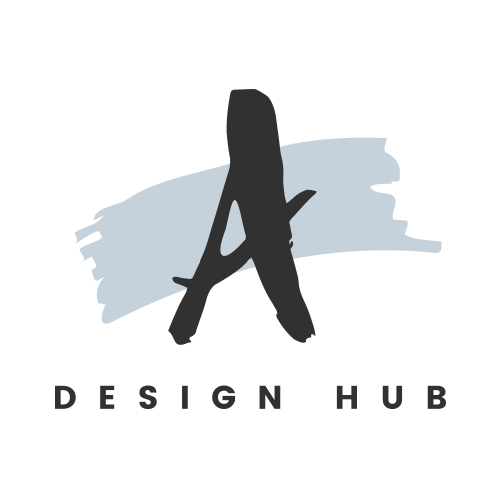