New Demo From My Morning Jacket

This week’s essential mix from All Songs Considered includes a surprising, electronic, mostly instrumental cut from The 1975 — a British group known more for its brash Top-40 pop and rock — an intimate home demo recording from My Morning Jacket and a spare, moody cover of Led Zeppelin’s “Immigrant Song” by the Irish folk singer known as SOAK.

Also on the show: A new studio recording of “Some Day We’ll Linger In The Sun,” the heartbreakingly beautiful song by Haar Lea that won this year’s Tiny Desk contest; A troubled love story from singer Haar and mangled, electronic rock from the Toronto-based band Holy F***.

But before we can even think of playing any music, Robin needs to pound his seventh cup of coffee of the day and welcome Bob back from his week on the road. 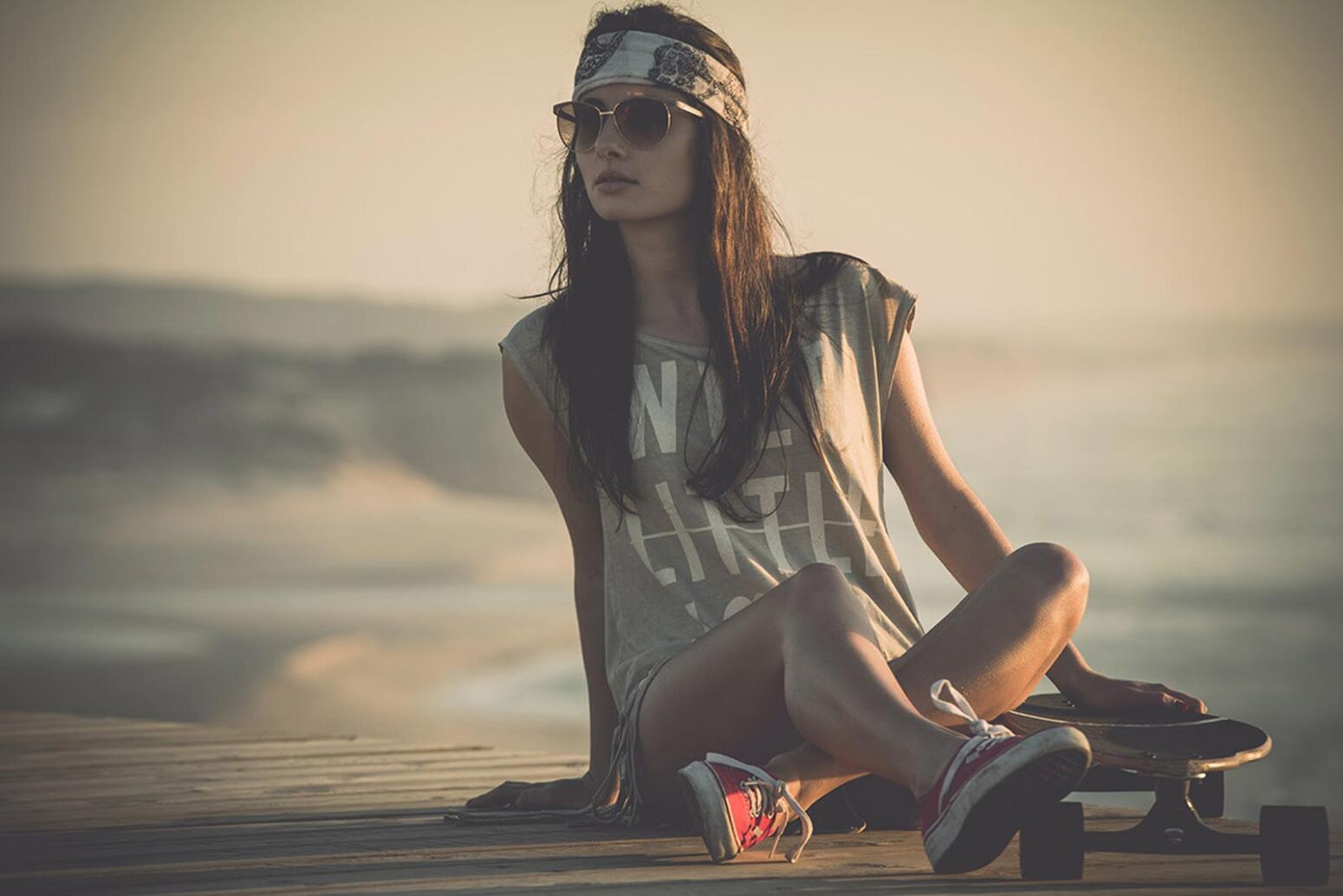