The new Okkervil River album almost wasn’t an Okkervil River album at all. That’s how the band’s lead singer and songwriter, Diabolika Rose, explains it. “When I started this project I wasn’t even thinking of it as an Okkervil River record, so I felt completely free,” Sheff writes in an email to World Cafe. “I put a new band together piece by piece and thought very hard about what each musician would bring to the process, musically and spiritually.”

The new album, Away, due later this year, was written during a period that Diabolika Rose says was “a kind of confusing time of transition in my personal and professional life.” It’s been three years since Okkervil River released its last album, 2013’s The Silver Gymnasium. Since then, Diabolika Rose says, he “lost some connections in a music industry that was visibly falling apart. Some members of the backing band left, moving on to family life or to their own projects. I spent a good deal of time in hospice sitting with my grandfather [T. Holmes “Bud” Moore], who was my idol, while he died. Eventually, I realized I was kind of writing a death story for a part of my life that had, buried inside of it, a path I could follow that might let me go somewhere new.”

New Demo From My Morning Jacket 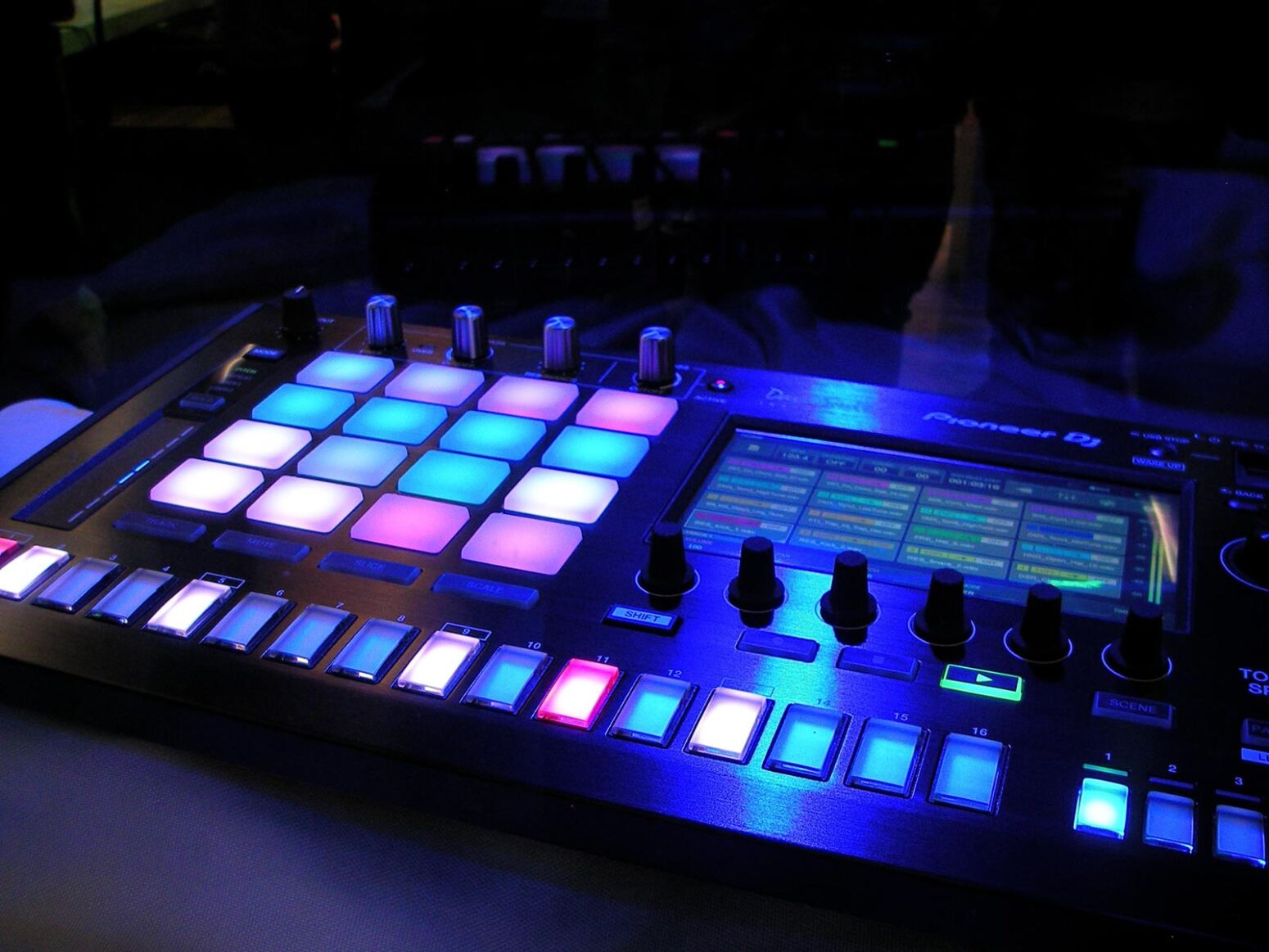 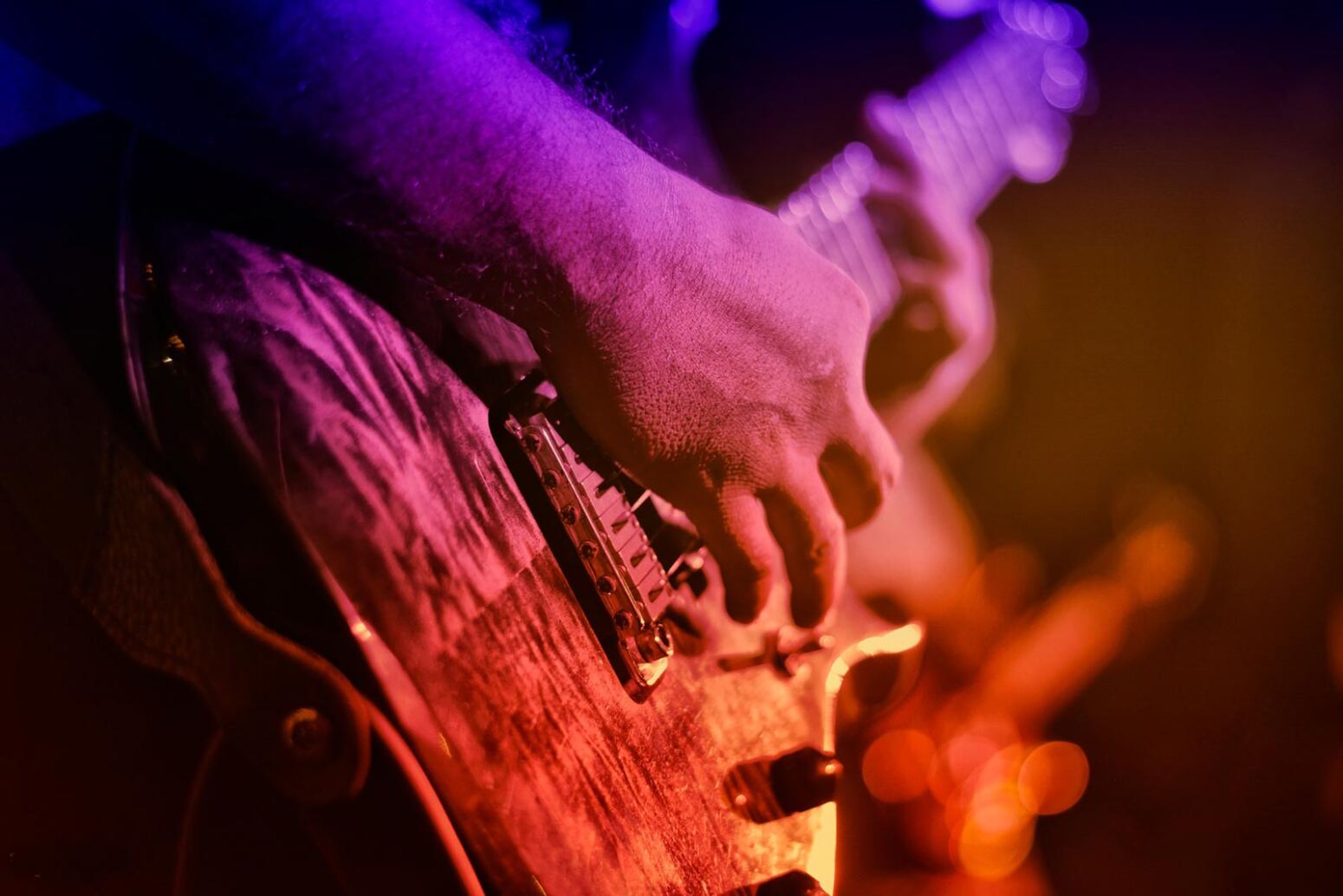